I just downloaded and started using the Insync Linux client (Ubuntu 20.04) with the intention of using it to migrate all my Dropbox files to OneDrive and then use Insync to keep my computers synced to OneDrive.

I’ve set up a base folder to sync then tried the following:

The folders and files were uploaded by Insync, but viewing the files in OneDrive via browser only the files retained their timestamps. The folders shows the upload date as the modification time.

The moved folder, files and subfolder was uploaded but again only the files kept their timestamps. Neither the folder or subfolder kept timestamps.

Is there anyway to keep the original folder timestamps with Insync on Linux? The other issue regarding timestamp on the forum seems to be about renaming files.

Let me check this out with our engineers to see what happened that led to Insync not preserving the original timestamps.

Hi again, @magnus! We’d like to clarify: when moving (after step 3), is the modified time preserved when checking out OneDrive via web browser?

Yes, when running the OneDrive client on Windows I see this in the browser: 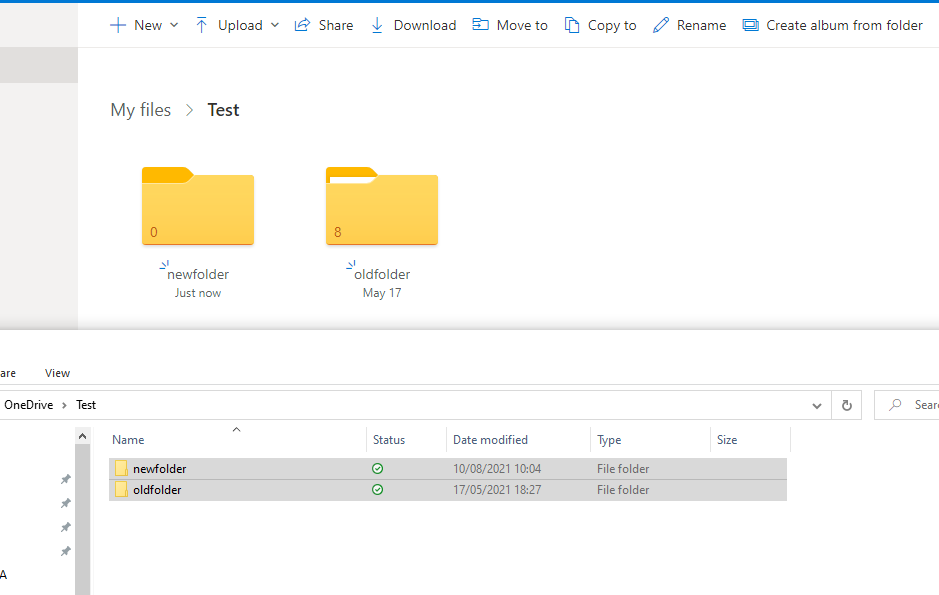 While with Insync on Linux it looks like this: 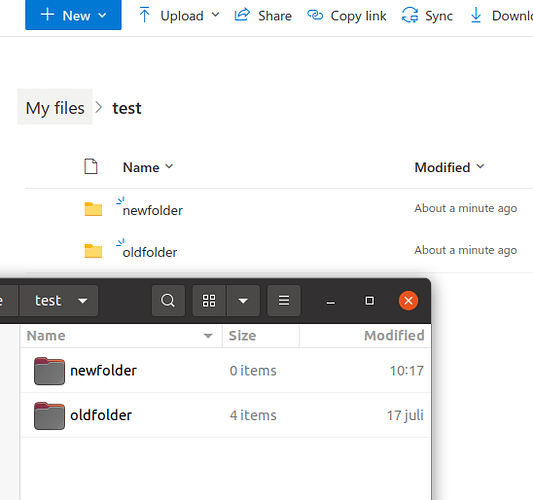 I’ve also tried to quit Insync, then move an old folder and start Insync again to see if that made any difference but got the same result.

Note that there is one other difference: On windows I was using a OneDrive personal account, while on Linux I used a business account (but doesn’t seem like that should affect timestamps?)

@magnus thank you for the additional info

Our engineer has lined this up for an improvement. There’s no ETA yet but we are going to investigate the issues on the timestamps and deploy a fix accordingly.

I appreciate you for taking the time to report this!